Dr. Sandro Galea believes public health must do more than improve healthcare. For the public to be truly healthy, public health professionals must fix the social problems that cause poor health, problems like poverty, violence, and mass incarceration. Dr. Galea is dean of Boston University’s School of Public Health and an elected member of the National Academy of Medicine. He has published more than 700 scientific journal articles and 13 books, including his latest, Healthier: Fifty Thoughts on the Foundations of Population Health. Dr. Galea writes a column for the American Journal of Public Health and is a regular contributor to Fortune. Thomson Reuters has named him one of the “World’s Most Influential Scientific Minds.”

Join Drs. Pagoto and Galea in a discussion around the following questions. 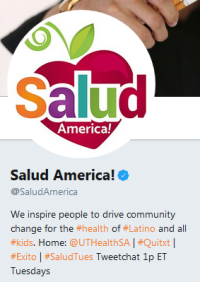