What is PrEP? PrEP is a daily medicine that can reduce your chances of getting HIV.

Imagine a world with no HIV. Pre-exposure prophylaxis or PrEP, as it is often called, is bringing the world one step closer to this reality. If taken by an HIV-negative person, PrEP can prevent HIV infection. Simply put, it is the closest thing that we have to an HIV vaccine and has changed the world of HIV in the United States and around the world.

While it seems that more people are starting to use PrEP, there is still a huge gap between the number of people who can benefit from PrEP and the number of people who are taking it. For example, according to the Centers for Diseases Control and Prevention (CDC), PrEP is underused in the South, where most of the new HIV infections are occurring. Furthermore, PrEP also seems to be underutilized among women.

The numbers show that PrEP is still under the radar for a large portion of the public. Here are the facts about PrEP to help you understand what it is and if it is right for you.

PrEP has been revolutionary for HIV prevention in the world, but not enough people know about it. It is important to spread the word about PrEP and encourage people to talk to their doctor to get more information. 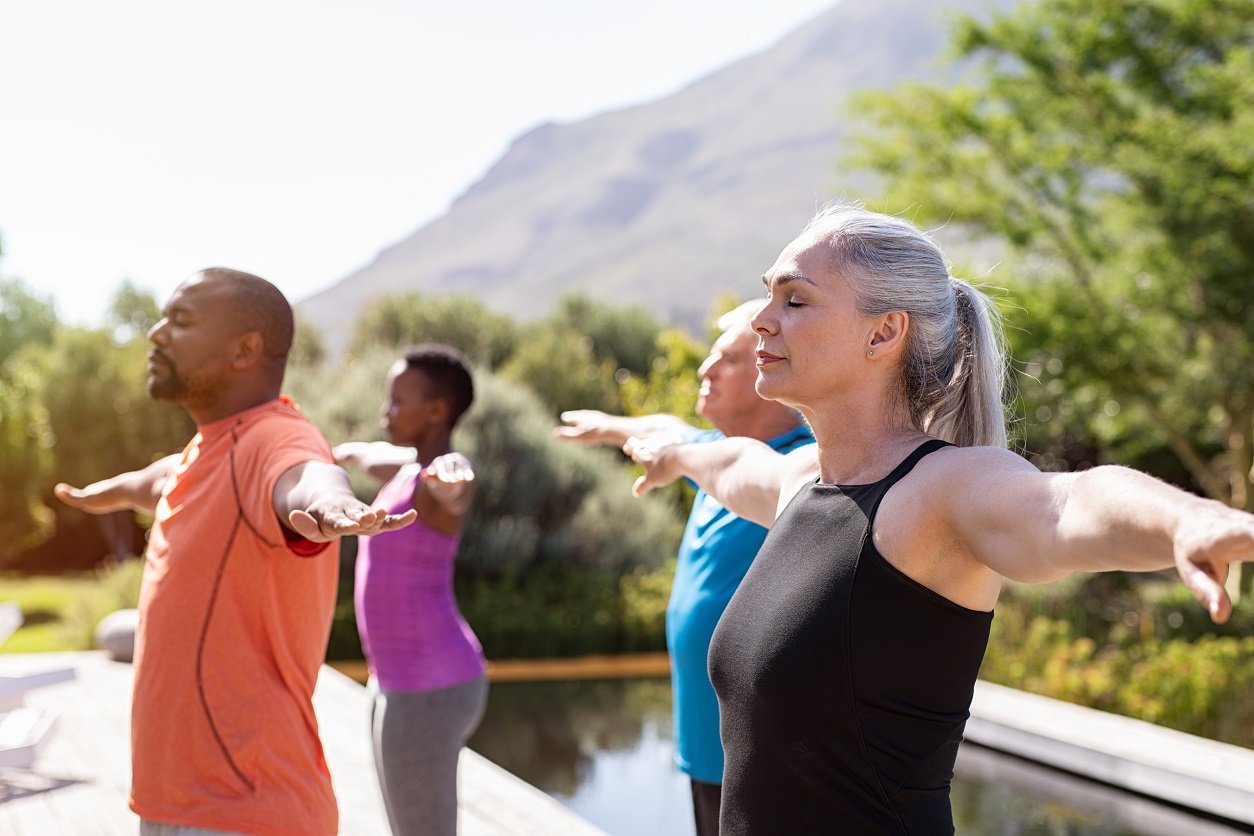 Aging with HIV: Four Tips for Older Adults with HIV

Learning about a new medical condition or complication with treatment can be overwhelming. Here are 4 healthy aging tips for people with HIV. 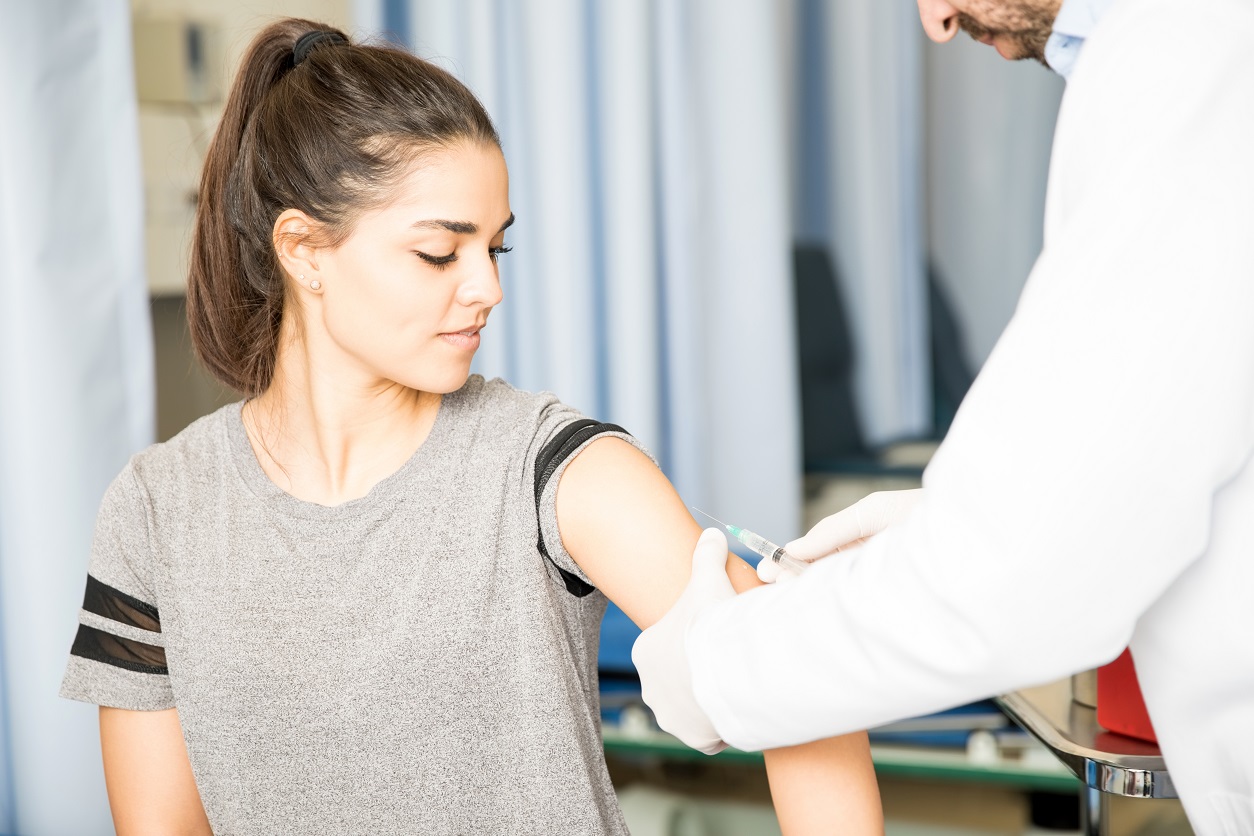 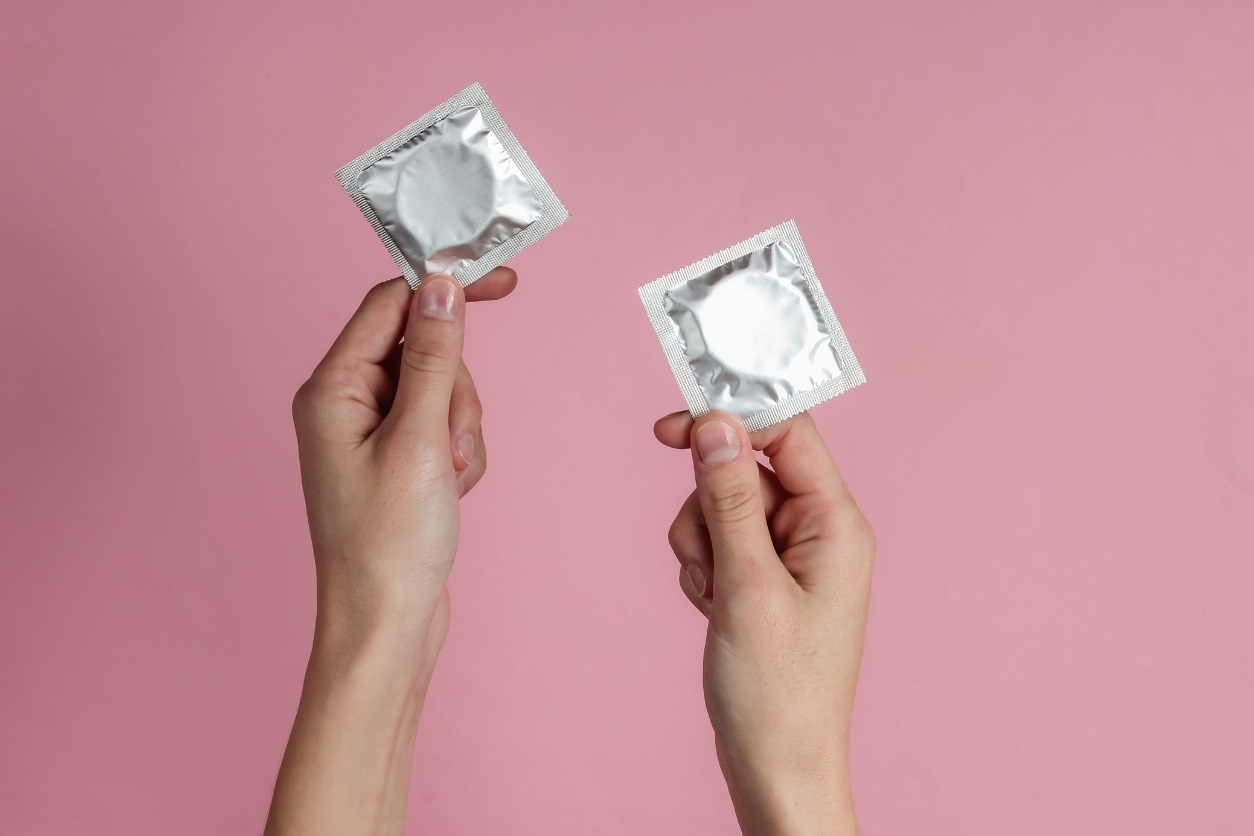 Get the facts on STIs, birth control and condoms, and how they affect women's health.